Fear, Loathing, and Diversity in ARRIVAL and FANTASTIC BEASTS 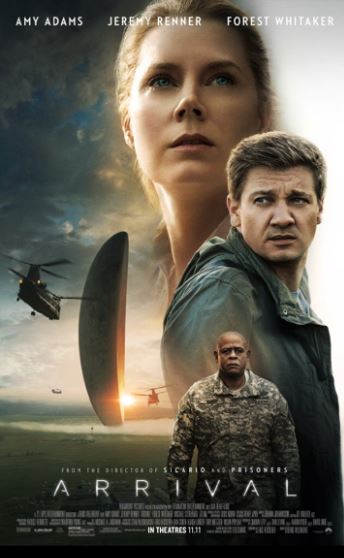 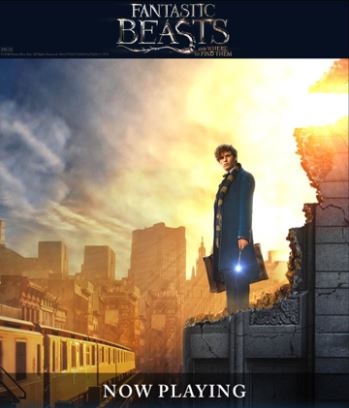 Arrival, about a linguist recruited to translate alien communications, and Fantastic Beasts and Where to Find Them, J.K. Rowling’s Harry Potter prequel, explore how humans handle fear of the unknown, and how they communicate (or fail to communicate) when dealing with those who are different — way different — from us.

As you might imagine, it ain’t pretty. We humans tend to be a skittish lot.

Granted, any of us would struggle to stay calm if intelligent beings from outer space visited, but Arrival, based on the novella Story of Your Life by award-winning author Ted Chiang, masterfully balances fear and excitement in the protagonists. The movie also shows the consequences of fear. A skeptical military and the general public both assume malicious intent.

The haunting, elegiac theme music — Max Richter’s On The Nature of Daylight bookends Jóhann Jóhannsson’s soundtrack — contributes to the film’s intense scenes of life’s joys and sorrows that stay with you long after leaving the theater.

The magical animals in Fantastic Beasts and Where to Find Them, set in New York City’s secret community of witches and wizards in 1926, do their share of inducing fear, but in a more colorful, cuddly way. (This is a family film, after all.)

Newt Scamander’s affection and respect for the beasts serves as a model for how we should treat everyone. Tensions between the Wizarding and Muggle worlds reflect what’s going on globally today. What struck me most about these films was the timeliness of their messages and the questions they raise about who we are and how we treat each other.

The hero of Arrival, played by Amy Adams, has dedicated her life to language and communication. She embodies the hopeful message that positive things can happen when we treat “the Other” with compassion. The requirement? A willingness to learn and understand.

Do yourself a favor: don’t read anything else about Arrival before you hit the theater.

Then reply to this post and tell me what you think. Without revealing any spoilers, of course.

Katherine Valdez believes in intelligent life on Earth and beyond, the power of an inclusive multicultural society, and no-spoilers movie reviews.